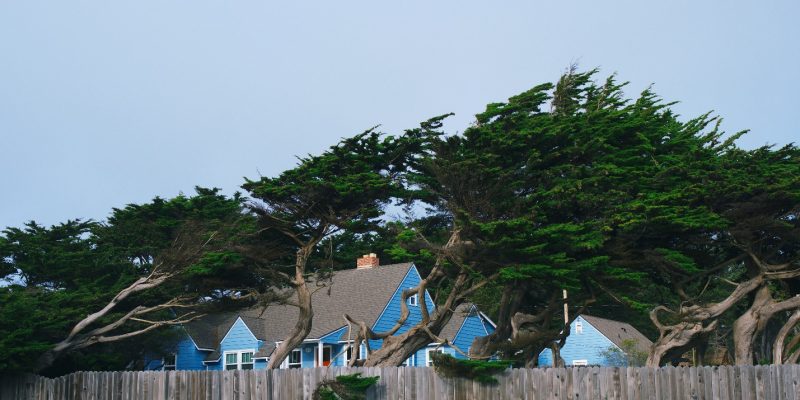 From broken windows to damaged roofs, windstorms can lead to a lot of damage. And with the summer season just around the corner, the homeowners in Atlanta will soon be forced to deal with heavy winds and other storm damages.

In most cases, storm damage is inevitable. No matter how many precautions, some strong hurricanes and cyclones can defeat everything. However, knowing how to act during the aftermath of storm damage can prevent you from experiencing further damage.

Following are some things you should NOT do in the aftermath of storm damage.

On the surface, storm damage does not look as bad as, say, fire or water damage. At the end of the day, they’re just strong winds. This is why a lot of people wait to call relevant local authorities, as they believe they can handle the situation themselves.

It is only when there is some major damage that they consider informing relevant authorities. This is usually a mistake. Instead of waiting for some serious damage, informing the storm damage control company at the first sign of a problem can prevent you from experiencing major damage later on.

Try to Handle The Situation Yourself

Similar to the previous point, a lot of people try to diffuse the situation themselves following storm damage. However, it is important to understand that heavy winds can damage the internal structure of your house. Therefore, you may be putting yourself at a huge risk if you try to enter the premises without proper gear and equipment.

Storm damage may not be as harmful as fire or water damage, but it can still pose some serious health and safety concerns. Therefore, it is crucial to immediately inform the relevant authorities in case of storm damage to your property. They will then guide you on the proper measures to prevent further damage.